"We Want to Help You Create Your Own Brand"

Kovack Securities, Inc. (KSI) is a Privately Owned Independent Broker-Dealer that provides Registered Representatives, currently at Wire Houses, Retail houses and other Independent BD's in the industry, with a one-stop-shop for products and services to support a successful Hybrid Independent model. KSI offers FRIENDLY and unique back office support, technology, compliance, consulting and the perfect human touch to support your current business model and provide scalable solutions for growth. 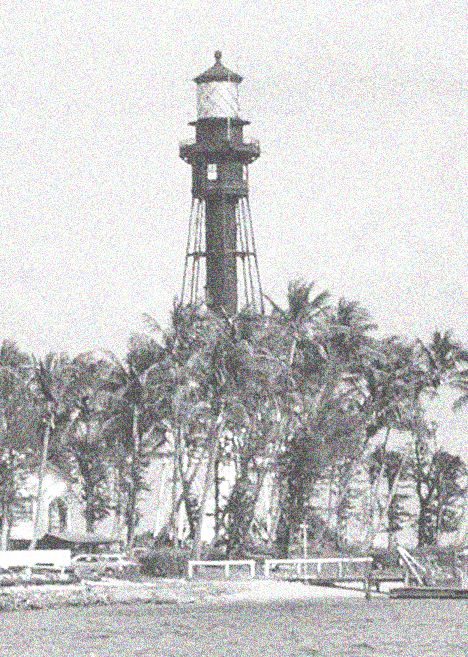 Whether you are looking to manage an individual operation or branch office managing several reps, KSI provides the tools, flexibility, infrastructure and compliance to expand your business to your desire. We provide personalized solutions for:

At KSI we firmly believe that a Broker-Dealer should provide more than just a high payout and many products. We truly understand that the true value of our services go well beyond mere clearing and accounting, which is why our philosophy is that our Advisors are the primary asset of the Firm and our ONLY customers.

An integral part of our commitment to our Advisors is to provide access to Senior Management at all times. We want to make our Reps successful as they help their clients achieve their needs goals and objectives. 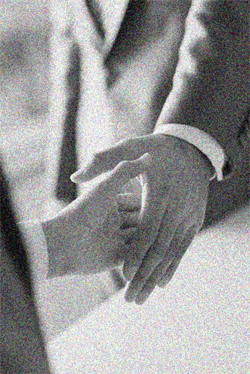 Mr. Brian Kovack, Esq., is a Co-Founder and CEO of Kovack Securities & Kovack Advisors. In these roles, Mr. Kovack oversees the firm’s strategic vision and growth for its’ affiliated financial advisors across the country.

Mr. Kovack received a Bachelor of Science in Finance from the University of Florida, where he played varsity football for Coach Steve Spurrier, earning two Letters and SEC Academic Honor Roll awards. He earned a Master of Accounting and Juris Doctorate (JD) degrees from Nova Southeastern University and has been a member of the Florida Bar and American Bar Association since 2000.

In 2004, Mr. Kovack graduated from the FINRA Institute at Wharton Program at the University of Pennsylvania, where he earned the Certified Regulatory and Compliance Professional (CRCP) designation. He has served as a FINRA Dispute Resolution arbitrator since 2003 and has been an Enforcement Hearing Officer for FINRA disciplinary hearings. Mr. Kovack maintains the Series 7, 24, 27, 53, 63 and 65 licenses.

Check the background on this investment firm at FINRA's BrokerCheck